The Shore Club was the first and only hotel to open on Long Bay Beach in Turks & Caicos (circa January 2017) while the coast was still one of the island’s best-kept secrets. Long Bay Beach cusps the Southeastern border of Providenciales (or “Provo” as the locals call it), and was unspoiled in comparison to the busier Grace Bay inhabited by the beach club-like properties. Hotelier Stan Hartling eventually discovered that Long Bay Beach was a jackpot for a new development, and in addition to a deluxe, core property, he sought to include a stellar portfolio of island villas as part of the overall hotel construction.

Unlike many other Caribbean properties, the hotel closed only briefly after the islands were plundered by Hurricane Irma in September of last year. Thanks to just minor cosmetic damage and post-hurricane enhancement projects, the infrastructure is stronger than ever. And, during this time, The Shore Club continued to develop their hallmark oceanfront villas – six deluxe oases that enjoy all hotel amenities, while secluded in their own private alcoves dotted along the shore. Three villas have been opened thus far and three more are expected to debut later this year.

Each villa stands two stories tall and sits on 8,800 square feet of beach, with 6 bedrooms, 6.5 bathrooms, a private pool, hot tub, pool house, courtyard, and an outdoor shower and sauna off the master bedroom balcony. The bedrooms have private entrances and access points, and the entire property can house up to 14 guests while still feeling spacious. The kitchen is equipped with state-of-the-art appliances and a gas barbecue grill on the shaded patio to satisfy all your culinary needs, or you can just add a private chef as one of your services during your stay. You’re on vacation – relax.

Other “add-on” services include a butler, live entertainment, and kite boarding lessons that kick off right in your backyard. 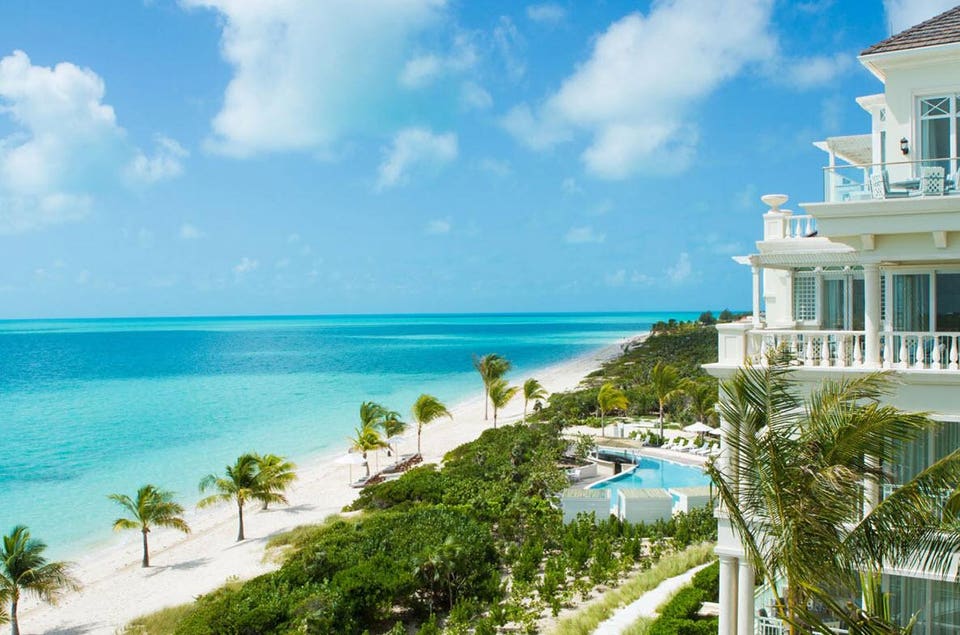 PM says Bahamas has no interest in joining CSME

Mexican Firm Officially Takes Over Management of Airport in Jamaica

Tullow Oil to Spend US$80 Million on Drilling Wells Offshore…