An Italian mobster was captured in the Caribbean after police tracked him down through food videos he had uploaded online. He had managed to cover his face but not his distinctive tattoos.

Marc Feren Claude Biart had been wanted on narcotraffic charges since 2014 and authorities located him due to his distinctive tattoos on the video. They believe him to be a member of the Ndrangheta, a brutal criminal organization based in the region of Calabria.

Biart, 53, was living in Boca Chica for five years, where he had kept out of the spotlight. By all accounts, he had settled into the Italian community without raising any unwanted attention. Known to the locals as “Marc”

It seems the mobster had started posting food videos to a YouTube channel with his wife as a hobby.

Police said Biart, accused of trafficking cocaine into Holland, has been wanted since 2014. Interpol described the Ndrangheta as one of the most powerful criminal organizations in the world. They also say it is the only sector of the Italian mafia organization present in every continent throughout the world

Its wide ranging family ties and corrupt political and business practices have allowed it to infiltrate many areas of economic life. They are also apparently responsible for supplying cocaine to Europe from South America.

As a result of their power and influence, the ‘Ndrangheta is involved in many illegal activities. These include drug trafficking, money laundering, extortion and the manipulation of public contracts. The enormous illegal profits from these activities are then reinvested into regular companies. This further strengthens the organization’s stronghold of local economies.

Citing the threat posed by the spread of such crime, Interpol have created a three-year initiative.

It is hoped it will unite enforcement in several countries to fight the ‘Ndrangheta. Authorities claim they have already made many arrests since launching the project in 2020.

Two key members have already been taken into custody as a result of the international effort. Aside from Biart Francesco Pelle was also recently arrested.

Pelle was arrested in Portugal at a clinic where they were treating him for COVID-19 symptoms. He was later arrrested and charged in Italy for directing the revenge murder of a mobster’s wife.

The ‘Ndrangheta is just a part of one of Italy’s biggest ever mafia trials. 355 suspected mobsters and political officials face charges including murder, money laundering, drug trafficking and extortion. It is so comprehensive it took officials three hours to read the names of all the defendants at a pretrial hearing.

The trial began in January and will involve approximately 900 witnesses and continue for over two years. 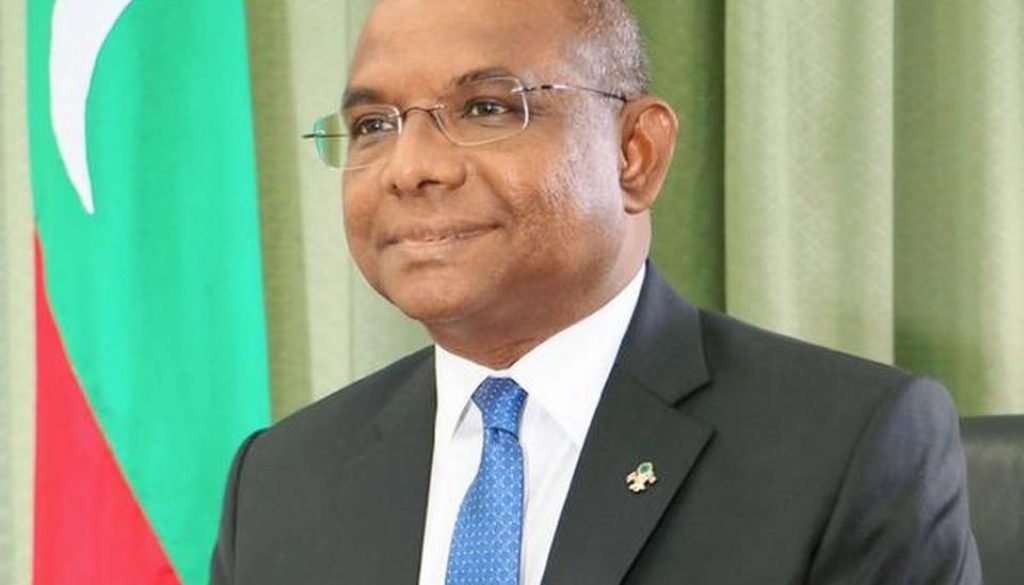 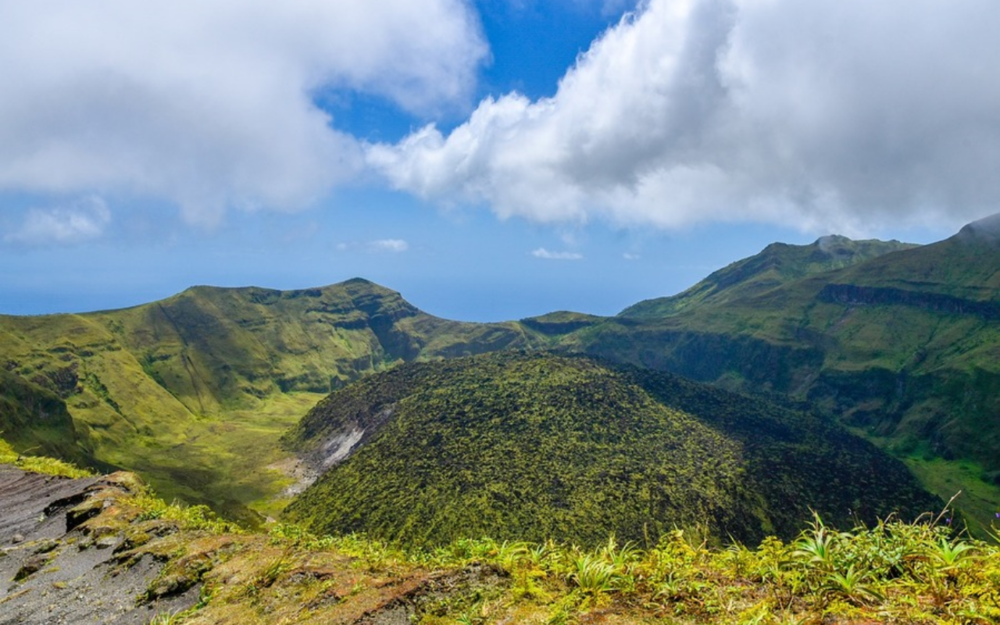 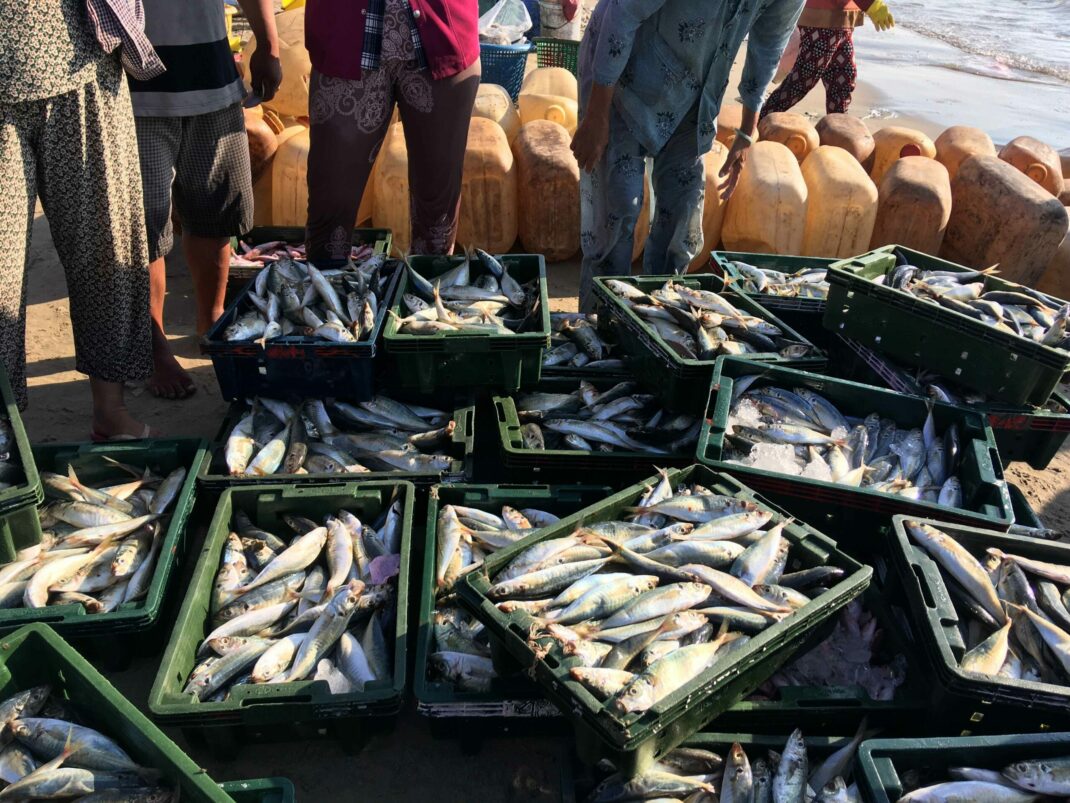